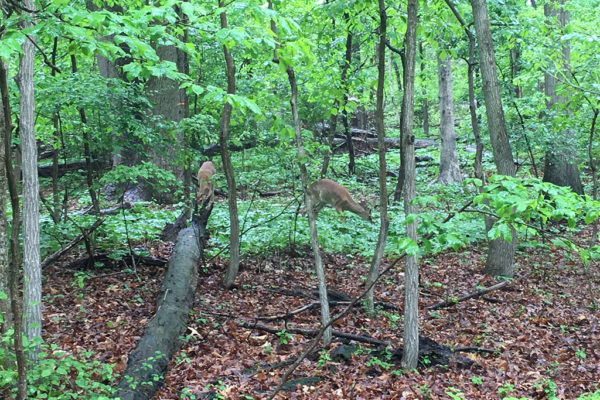 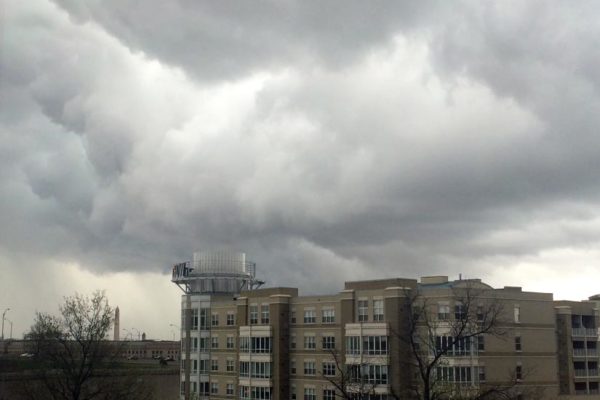 Temperatures are expected to fall throughout the day and drop below freezing tonight, prompting forecasters to issue a freeze warning.

The freeze warning is in effect for Arlington and the rest of the D.C. area until 9:00 tomorrow morning. Periods of rain and perhaps even a brief bout of snow is expected between now and then, as a cold front passes through the area.

* IMPACTS… UNPROTECTED COLD-SENSITIVE VEGETATION WILL BE KILLED OR DAMAGED.

A FREEZE WARNING MEANS SUB-FREEZING TEMPERATURES ARE EXPECTED. THESE CONDITIONS WILL KILL SENSITIVE CROPS AND OTHER VEGETATION. THIS IS EXCEPTIONALLY COLD AIR FOR THIS TIME OF YEAR. TAKE ACTION TO PROTECT ANY OF YOUR IMPORTANT SENSITIVE VEGETATION.

The blistering heat and oppressive humidity return to form an uncomfortable combo today.  The National Weather Service has issued a heat advisory for Arlington and the rest of the region. The advisory is in effect from 11am through 9pm. Temperatures could get up to 103 degrees, making heat indices linger in the 105-109 degree range.

To check out Arlington County’s tips for staying cool, places around town to go to stay cool and tips for conserving energy to avoid brownouts, click here.

The first small, wet flakes have started falling across the area. So far, though, the snow is melting as soon as it hits the ground. That will likely be the story for awhile, since the temperature is hovering around 36 degrees.