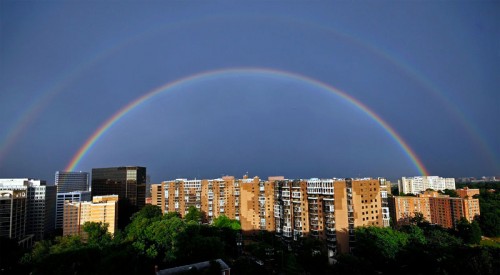 AGLA Board: “Decline to Sign” — The Arlington Gay and Lesbian Alliance is urging supporters to “decline to sign” the hotly-debated change-of-government petition. The AGLA and other petition critics say a change in the county’s form of government would, as a result of the Dillon Rule, eliminate Arlington’s ability to stop discrimination based on sexual orientation.

Carpoolers Peeved by HOT Lanes — Some Prince William County carpoolers are objecting to the idea of motorists being able to pay for access to the high-occupancy lanes along I-395, saying it would slow down their commute, according to Uriah Kiser of InsideNoVA. Arlington County has filed suit against the I-395 HOT lanes plan, which would convert the existing two HOV lanes into three High Occupancy Toll lanes.