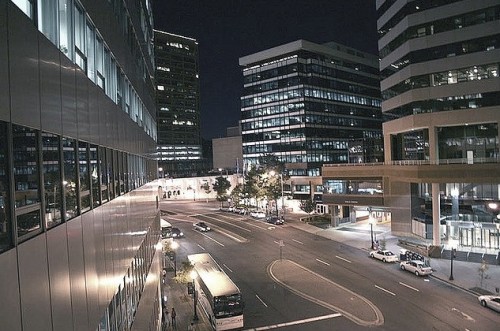 Home Alone in Rosslyn — Thanks to a summer rainstorm a few weeks ago, tomorrow will be the last day of the Rosslyn Outdoor Film Festival. Home Alone will be shown in the usual spot in Rosslyn’s Gateway Park. The 1990 classic family comedy (“without the family”) will play on the big screen starting at dusk.

Satellite Truck is Still Parked in Arlington — A mysterious satellite truck, which we’ve written about two times before, continues to pester residents in north Arlington. A tipster tells us the truck is parked on Fairfax Drive near Arlington Traditional School. It has been there at least a week.