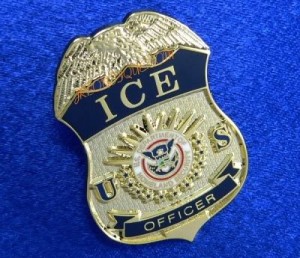 “No one in the Department of Corrections, no one in Arlington County, no one in the other jurisdictions of Virginia is being asked to enforce federal immigration law,” Morton told the AP. (That, despite this press release announcing the successful conclusion of a joint local, state and federal immigration enforcement operation in Virginia last week. Morton himself traveled to Richmond to join Gov. Bob McDonnell and Attorney General Ken Cuccinelli in announcing deportation proceedings against 13 immigrants convicted of sex crimes in Virgina.)

On Thursday, Arlington County Manager Barbara Donnellan sent a letter to Morton asking for clarification on whether Arlington can withdraw from Secure Communities. Morton says he’ll meet with individual localities to discuss the issue.