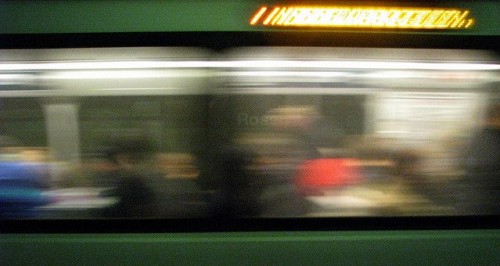 Views at Clarendon Could Be Model for Other Churches — Could more cash-strapped urban churches follow the Views at Clarendon model, selling land rights and allowing mixed-use development on church grounds? One of the architects of the affordable housing project says he’s getting calls from interested parishes around the country. A neighbor’s lawsuit challenging the project is currently on appeal. More from the Washington Examiner.

Marine Rape Trial Goes to Jury — The jury in the rape and abduction trial of 21-year-old Henderson Hall Marine Jorge “George” Torrez will resume deliberations at 9:00 this morning. Torrez faces 17 charges stemming from two separate attacks in Arlington in February. More from ABC7.

Metro Board to Vote on Blue and Orange Line Rehabilitation — Later this month, the Metro board will consider a $272 million plan to “rebuild major portions of the Blue and Orange lines to improve customer service.” If approved as expected, the work could begin in late 2011. More from the Washington Post.