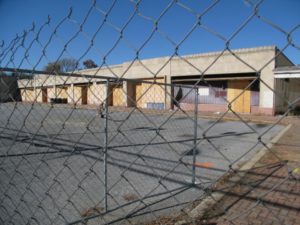 The historic Lee Shopping Center near Route 50 and Pershing Drive is not long for this world.

The complex is being torn down to make way for a new mixed use development, and the demolition work is expected to begin at some point within the next month.

Construction crews will first salvage the shopping center’s limestone facade, for re-use in the new development. Then, the demolition will begin.

Utility work is expected to begin after that, and the actual construction of the building should start by the end of the winter, according to owner Equity Residential. The first tenants in the new complex are expected to move in by the summer of 2012. 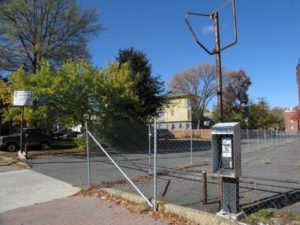 Neighbors, including residents in the adjacent Equity-owned Sheffield Court apartment complex, are being told to expect construction hours between 7:00 a.m. and 4:00 p.m. on weekdays.

Equity has promised to work with the contractor to make sure construction vehicles enter the site through Route 50 and not through neighborhood streets.

The 2201 North Pershing project, as it’s known, will consist of nearly 200 apartments and a block-long first floor retail space that will wrap around to Route 50 / Arlington Boulevard.

Equity says it hasn’t signed up any retail tenants yet, but that hasn’t stopped locals from not-so-quietly making their wish lists known.

“The underserved South of Courthouse, or SOCO, neighborhood, has high hopes for a coffee shop, ice cream store and a small upscale grocery as well as a much needed bank,” one Barton Street resident told us in an email. 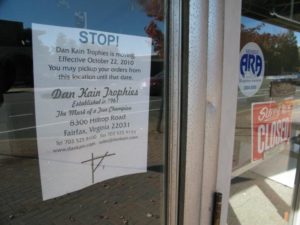 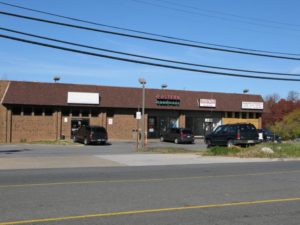