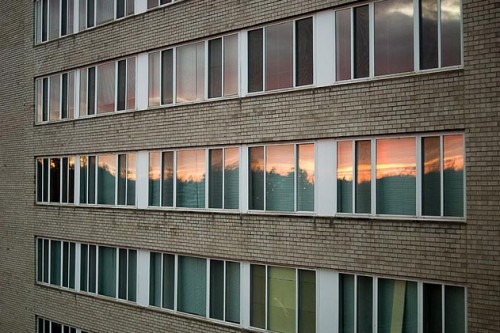 W&OD Trail Closure Postponed — A portion of the W&OD Trail was supposed to be closed today to allow for power line work, but that has been postponed indefinitely because of the wind, a county official says.

Street Closure Near Rosslyn Metro Sunday — North Moore Street between Wilson Boulevard and 19th Street North will be closed all Sunday as a result of utility work for the Rosslyn Metro entrance project. Buses that normally use the street will be redirected to North Lynn Street. Signs will be in place to direct riders.