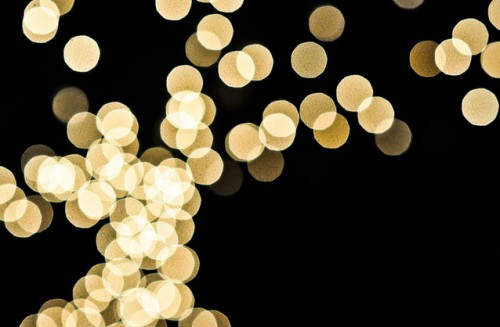 Winter Weather Advisory in Effect — Expect 1-2 inches of snow today, says the National Weather Service. The flakes should start falling between 9:00 and 11:00 a.m. The advisory is in effect until 9:00 p.m. More from Weather.com.

John Boehner Likes Guapo’s — House Minority Leader John Boehner (R-Ohio) apparently enjoys drowning his sorrows at the Guapo’s in Shirlington. Boehner, who famously called the Bush administration’s immigration reform bill a “piece of s—,” reportedly dined at the Mexican restaurant on Tuesday. It was his second visit in a month, according to Shirlington Village Blogspot,

Arlington Sign Ordinance Update to Start in January — County officials will begin the process of updating the county’s 60-year-old sign ordinance in January. The ordinance has attracted considerable controversy this year, including a high-profile lawsuit from one business owner. More from TBD and the Sun Gazette.

Free WiFi coming to DCA, IAD — Reagan National and Dulles airports will both be offering free wireless internet service as soon as this spring. More from the Washington Examiner.