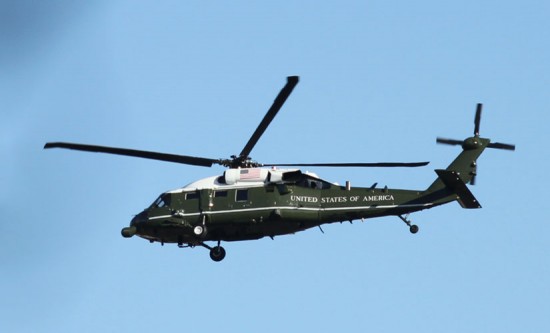 Post Editorial Slams Arlington, Again — Three days after declaring that Arlington Public Schools should investigate the explosive claims of a former middle school teacher, the Washington Post’s editorial board is on Arlington’s case again. The Post says Arlington won “a battle over HOT lanes but may lose a war.” By effectively killing the I-395 HOT lanes project and blocking the widening of I-66, Arlington’s “NIMBYism” is “frustrating the county’s populous and fast-growing neighbors” while “undercut[ting] its own economic interests.” [Washington Post]

Another Day Added to Wine Walk — Crystal City is adding another day to its inaugural “1K Wine Walk.” The indoor wine-tasting “race” will now be held on Feb. 26 & 27. Buy tickets for the event here.