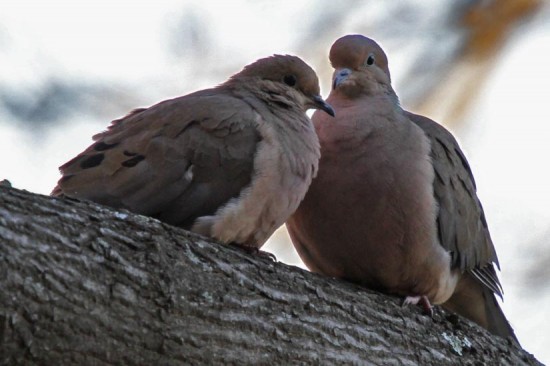 Zpizza Opens in Rosslyn — Office-dwellers in Rosslyn have another lunchtime option. Local pizza chain Zpizza has opened next to the Baja Fresh at 1100 Wilson Boulevard. [TBD]

Arlington Dems Meeting Tonight — With about half of the local elected Democratic establishment eying one another’s jobs, tonight’s Arlington County Democratic Committee meeting could get interesting. To wit, three out of five county board members and four out of four local House of Delegates members have been mentioned as possible candidates for higher political office this year.