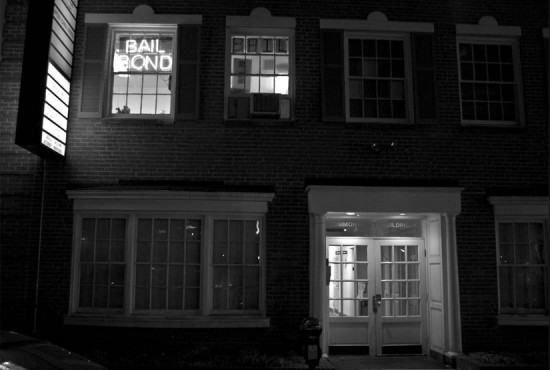 Did Arlington “Fare Well” in General Assembly? — Despite the failure of Arlington’s two top legislative priorities, the Washington Post thinks the county did okay. In related news, County Board Chairman Chris Zimmerman told the paper that the county will probably not replace the $1 million in tourism funding lost by the expiration of Arlington’s hotel tax surcharge. [Washington Post]

Local Cyclists, Pedestrians Look to Europe — “Wouldn’t it be great to have the kind of bike facilities that can be found in many parts of Europe right here in the DC area?” asks the CommuterPageBlog. To that end, the Arlington County Bicycle Advisory Committee will be screening a film on Monday that explores the bike and pedestrian infrastructure in Europe. [CommuterPageBlog]