(Updated at 4:10 p.m.) The Post Office at S. Eads Street and 18th Street in Aurora Highlands will soon be moving to a new location.

The office will be moving into the ground floor of the Millennium at Metropolitan Park apartment building (above), across from the Costco on S. Fern Street in Pentagon City. The move was originally scheduled for late April, but we’re now told it will likely take place in May.

The Post Office will fill retail space that has been vacant for about a year, since the building was built. At last check, a space designated for a restaurant in the next-door Metropolitan at Pentagon City complex has still not been leased.

According to the 2050 Crystal City Sector Plan, the Eads Street Post Office site is slated for possible residential redevelopment. 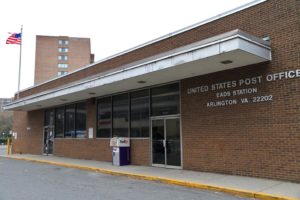 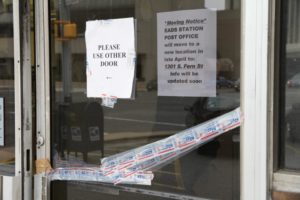 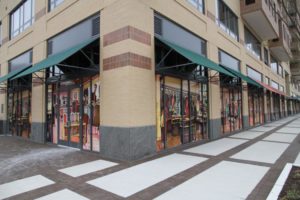 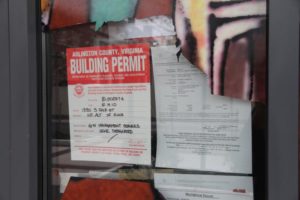