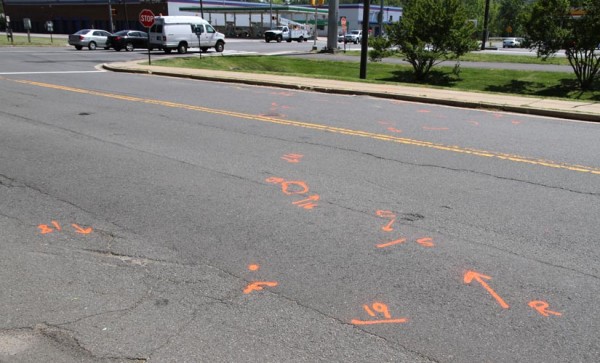 Arlington police have released the identity of the bicyclist who was killed in South Arlington over the weekend.

The Arlington County Police Department is investigating a fatal traffic accident that occurred on [Sunday] in the 4000 block of Four Mile Run Drive. At approximately 2:56 p.m. on May 8, 2011, police responded for a bicyclist that collided with a vehicle.

Fitzgerald Pollard, 44, of Arlington, was riding his bicycle south on South Walter Reed Drive, turned right onto the access road of Four Mile Run Drive and crossed into oncoming traffic. Mr. Pollard then struck an occupied vehicle. He was transported to a local hospital and pronounced dead.