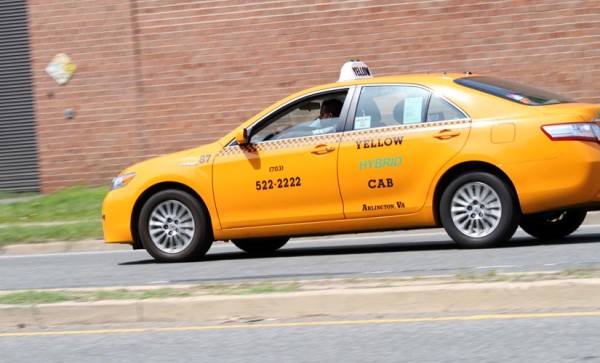 Police Search for Suspects Near Shirlington — While you were (probably) sleeping, Arlington police were trying to track down two suspects who fled on foot near Shirlington. Just before 1:30 a.m., an officer spotted a car that had been reported stolen out of Prince George’s County, Md. traveling on I-395. Due to department regulations, they did not pursue the car after it refused to stop. A short time later, the car was found crashed into the Four Mile Run creek bed at Shirlington Road. Police K-9 units and the U.S. Park Police helicopter were brought in to search for the suspects. As of 2:30 a.m., they were still on the loose.

Four Mile Run Trail Detour — The Four Mile Run trail will be detoured near 3rd and Harrison Streets in Glencarlyn Park due to storm/sewer system relining in the area. [Bike Arlington]

Forum Changes — We listened to your suggestions and made some changes to our discussion forums overnight. Unfortunately, the changes resulted in the deletion of some posts. We apologize for the inconvenience.