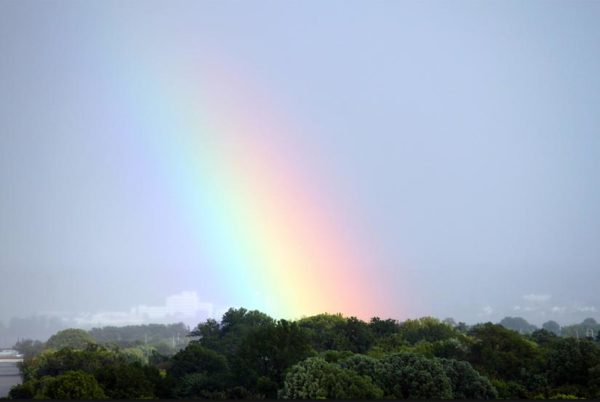 Board Approves Energy Plan Framework — Last night the County Board approved an ambitious set of goals to dramatically reduce energy usage and cut carbon emissions in Arlington over the next 40 years. With the goals set, a new county panel will now set out to figure out how to implement them. Speakers at last night’s board meeting — including members of the local business community — were generally supportive of the energy plan, although a few individuals criticized the additional regulations it will likely impose. [Sun Gazette, Arlington County]

The Concrete ‘Jungle’ of Clarendon — Are the roads tricky and drivers impatient in the Clarendon/Courthouse area? One writer thinks so. [Patch]