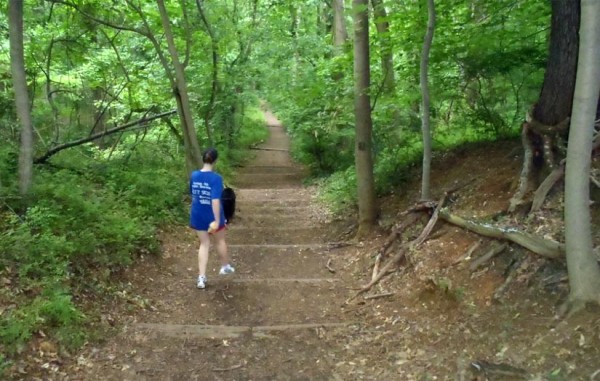 Civil War ‘History Mobile’ Coming to Arlington — A tractor trailer turned mobile history museum will be visiting Arlington several times this summer, as part of commemoration of the 150th anniversary of the Civil War. The History Mobile’s exhibits “look at the war through the eyes of civilians, slaves and soldiers.” [Sun Gazette]

Pentagon City Casting Call for Kid Singers — Organizers of the Legg Mason Tennis Classic — held later this summer in D.C. — are looking for kids between the ages of 6 and 12 to sing the National Anthem prior to featured tennis matches. A casting call will be held at the Pentagon City mall from 11:00 a.m. to 3:00 p.m. on Saturday, June 4. Multiple winners will be selected. [Legg Mason Tennis Classic]