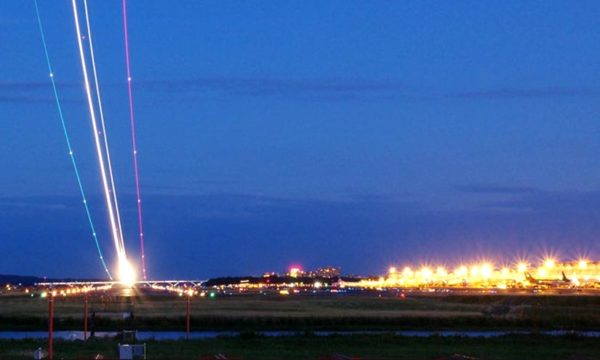 Contractor Says ART Drivers Weren’t Fired — The contractor that operates the Arlington Transit bus service says 23 striking drivers were suspended pending an investigation, not fired, as the drivers claim. ART reports that it is operating this morning with minimal delays on most bus lines. [Washington Post, Arlington Transit]

No Republicans Stepping Up for Board Race — County Board incumbents Mary Hynes and Walter Tejada are still without a Republican challenger. Today is the local GOP’s self-imposed deadline to find a candidate for the race. [Washington Examiner]

Activist Wants to Make Board Race About Libraries — Local activist Shelley Wade has one goal this fall: to make sure Walter Tejada gets slightly more votes than Mary Hynes. Wade is waging her one-woman campaign to draw attention to the fact that the Board only approved a partial restoration of library hours this year (effective July 5), rather than the full restoration she was hoping for. [Sun Gazette]

Man Wanted in Arlington Arrested After Chase — A man wanted for property crimes in Arlington has been arrested after a wild police chase that started in Loudoun County and ended with a three-car crash in West Virginia. [WJLA]

Shelves Stocked at New Pike Giant — The shelves of the new Giant on Columbia Pike have been stocked. The store has a grand opening set for Friday, June 24th, but may quietly open its doors before that date. [Pike Wire]