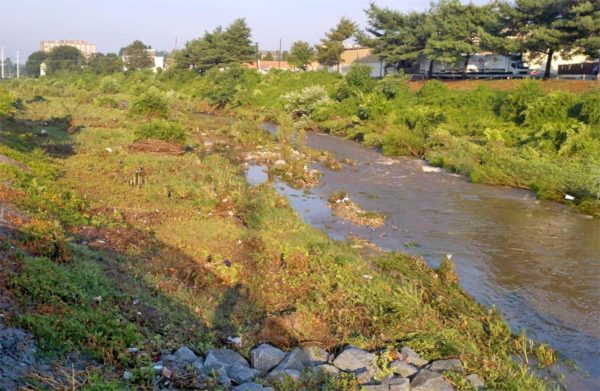 That’s a Lot of Rain — WJLA meteorologist Ryan Miller crunched the numbers and determined that about 587 million gallons of rainwater fell on Arlington during yesterday’s storms. [ABC7]

Single-Person Households in Arlington — In Arlington, 41 percent of households are occupied by a single person. That figure, from 2010 Census data, compares to the national average of about 25 percent. [Sun Gazette]

Male Women’s Soccer Fans Interviewed in Clarendon — The lukewarm corpse of TBD.com sent its interns out to interview Women’s World Cup soccer fans at Clarendon’s RiRa Irish Pub. They determined that most of the fans were male, and that most of them choose their favorite player based on looks. [TBD]

Arlington Resident Sentenced for FTC Theft — Arlington resident Harold Hughes, 58, has been sentenced to 18 months in prison for stealing more than $218,000 from the Federal Trade Commission. Hughes was also ordered to pay full restitution, after being convicted of selling laptops, TVs and DVD players purchased with federal funds. [Legal Times]