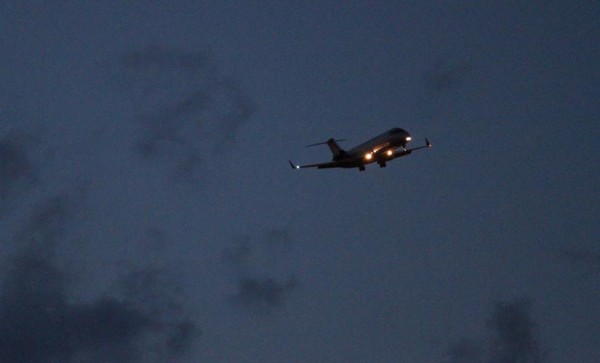 Stamos Handily Wins Fundraising Crown in Prosecutor Race — Theo Stamos has a nearly 30-to-1 cash advantage over David Deane in the Democratic primary for Commonwealth’s Attorney in Arlington. [Sun Gazette]