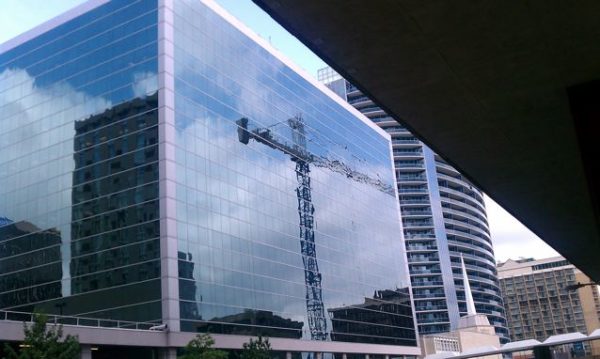 Power Restored in S. Arlington — About 1,500 Dominion customers in South Arlington — including in the Pentagon City area — lost power last night. As of this morning, power had been restored.

Read more →
More Stories
Civil War 150 in Arlington: The Toll on the TreesMorning Poll: What’s Your Favorite Thing About August?