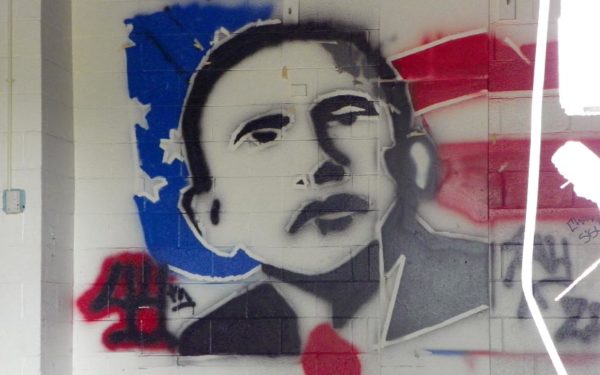 More Residents Upset With Road Work — Arlington Ridge residents aren’t the only ones who have qualms about Arlington County’s traffic calming efforts. In the Chain Bridge Forest neighborhood, residents “wanted $16,000 worth of speed humps… What they got was $200,000 worth of concrete dividers and narrowed lanes that they said increased the risk of drivers being rear-ended while turning into the neighborhood.” [Washington Examiner]

Chicken Boosters Look to 2012 — Supporters of hen-raising in Arlington are hoping for action from the county government in 2012. They hope to convince homeowners (and the County Board) that keeping outdoor chicken coops won’t cause noise and odor problems, since hens are quieter than roosters and since regular coop cleaning can abate the smell. [Sun Gazette]