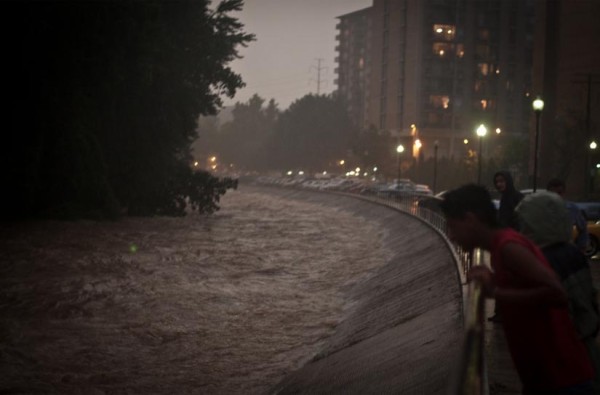 Defense Contractor Moving HQ to Arlington — Defense contractor ATK is moving its headquarters from Minneapolis to Rosslyn. The move will only affect the top brass at the company, however. Fewer than 10 employees, mostly executives, are expected to make the move. [DefenseNews]

Arlington Man Found Dead in N.J. — Arlington resident David C. Williams, 47, was found slumped over in the driver’s seat of his car in Woodbine, N.J. on Wednesday. Foul play is not suspected. [Shore News Today]