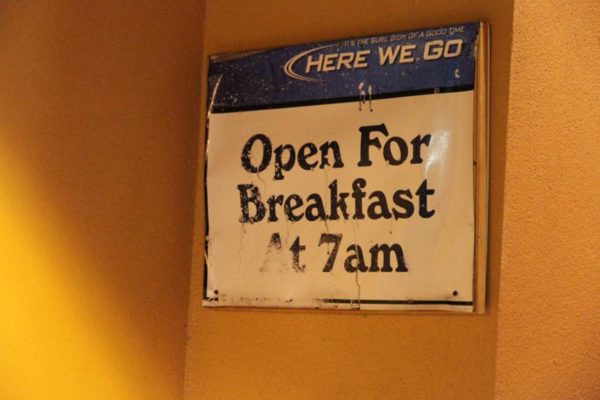 Arlington’s Biggest Redskins Fanatic — Charlie Clark has tracked down perhaps the biggest Redskins fan of them all. North Arlington resident Mary Holt, age 87, owns about “1,500 team knickknacks ranging from napkin holders to clocks to team photos to Redskins Wheaties cereal boxes.” The tchotchkes are displayed across “every inch of her ‘woman cave'” — where she watches the burgundy and gold every game day. [Falls Church News Press]