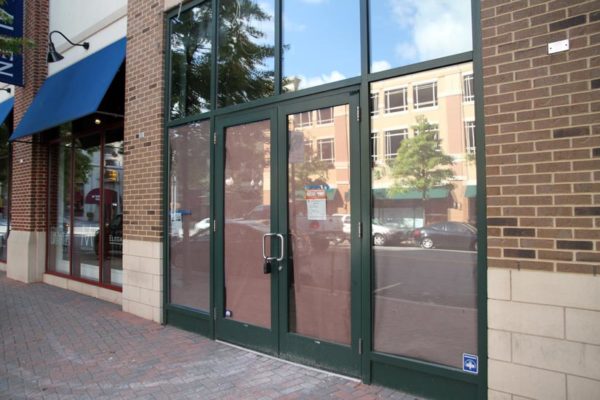 (Updated at 4:10 p.m.) We’re less than two months away from the opening of Lime Fresh Mexican Grill (2900 Wilson Boulevard) in Clarendon.

The restaurant is currently under construction and, according to a recent job posting on Craigslist, it’s expected to open at some point in November. Located on Fillmore Street near the intersection with Wilson Boulevard, Lime Fresh is expected to have interior seating for 56 people, according to building permits. It’s unclear if it will have a sidewalk seating area, though one has been “proposed.”

It was first reported in July that Lime Fresh had signed a lease for the former Comfort One Shoes space in Clarendon. The rapidly-expanding chain got its start in 2004 as a trendy casual eatery on Miami’s South Beach, before signing a deal with Ruby Tuesday, Inc. last year that has seen it expand to other parts of Florida and the south. Now, the chain has its sights set on the east coast, with the Clarendon location as its first D.C.-area restaurant.

“At Lime Fresh Mexican Grill®, our guests don’t take their Mexican food lightly, and neither do we,” the restaurant said in the job posting. “We have high standards for quality fresh-Mexican food… we turn up the music, the heat and the quality of service…. we play hard and work even harder.”

The Lime Fresh menu includes standard Mexican fare like chips and guacamole, quesadillas, tacos, fajitas, burritos, salads and various types of salsas. The Clarendon location is applying for a liquor license so it can serve margaritas, sangrias, wine and beer. 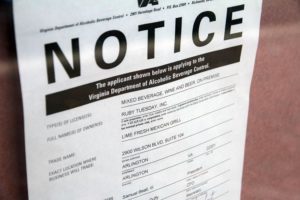 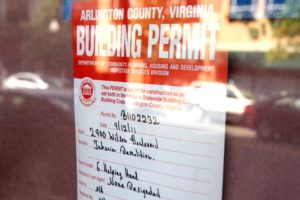