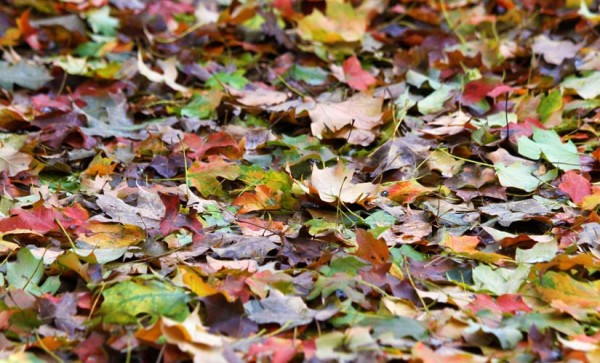 State Change Could Cost Arlington Millions — A proposed change in the way Virginia determines how much localities are reimbursed for road maintenance could cost Arlington $9.2 million per year if approved. [Sun Gazette]

Bikeshare Expansion Approved, Sort Of — The Arlington County Board voted on Saturday to use $1.2 million in state funds to build about 30 new Capital Bikeshare stations along the Rosslyn-Ballston corridor. Installation of the stations (and nearly 200 new bikes) is expected to wrap up in the summer of 2012. The action isn’t official yet, though. Due to an administrative error, the Board will have to reconsider the item at their Tuesday evening meeting. [Arlington County]

Board Talks Libraries at Meeting — Facing public comments in favor of restoring pre-recession hours at Arlington Public Library branches, the County Board on Saturday reiterated their support for the library. At the same time, members said that they must balance other budget priorities before restoring hours. [Sun Gazette]

Remembering Queen City — Former residents of an African-American enclave in Arlington known as Queen City recently recounted their experiences living there. Queen City was leveled in the mid-1940s t0 make way for the transportation infrastructure necessary for the new Pentagon complex. Many displaced residents settled in the Arlington View or Green Valley neighborhoods. [Patch]