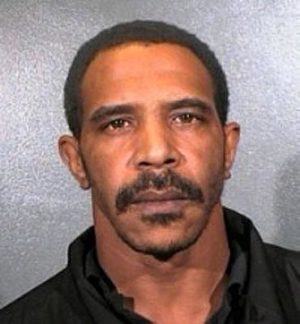 A Maryland man has been arrested and charged in a fatal hit and run on Route 50.

Police say 42-year-old Marc D. Hicks of Oxon Hill, Md. was driving the truck that struck and killed Zorigoo Munkhbayar as he was walking down Route 50 near Rhodes Street in the early morning of Sept. 16. Hicks did not stay at the scene of the accident, according to police.

Munkhbayar, an Arlington resident and Yorktown High School graduate, was later found laying in the roadway by a passerby, who called 911. The 23-year-old was pronounced dead at the scene.

Arlington County Police detectives were led to Hicks by evidence from the striking vehicle left at the scene. Hicks had been driving a truck for a Northern Virginia-based delivery company at the time of the accident, according to police spokeswoman Det. Crystal Nosal. The company — which was not named — did not have knowledge of the crime and was “very helpful with the investigation,” Nosal said.

Hicks is currently being held without bond at the Arlington County Detention Center.

“Police ask that anyone who may have additional details about this collision, contact Detective Paul Marseilles at (703) 228-4237,” police said in a press release. “Detective Marseilles can also be reached via e-mail at [email protected]”