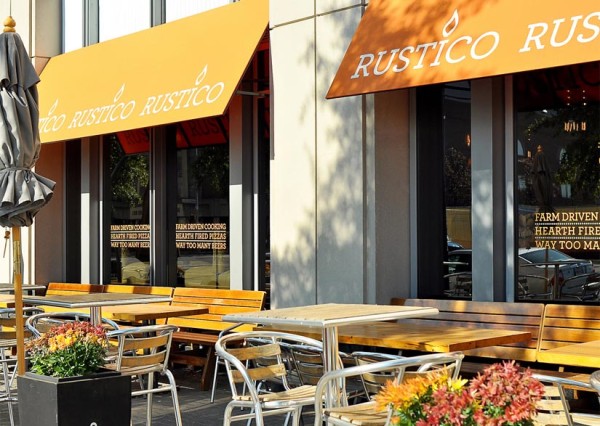 Norwood Found Guilty of Murder — A Montgomery County jury has found Brittany Norwood guilty of the brutal murder of Rosslyn resident Jayna Murray. Murray was found beaten and stabbed to death in a Bethesda Lululemon yoga store in March. [ABC 7]

Cain Accused of Sexual Harassment in Crystal City — Republican presidential frontrunner Herman Cain has been facing accusations that he sexually harassed female employees while serving as head of the National Restaurant Association. The latest accuser alleges that one incident of harassment happened at an (unnamed) restaurant in Crystal City. [Politico]

‘Puzzle Fest’ This Weekend — Arlington Public Library is hosting its first-ever Arlington Puzzle Festival on Saturday. From 8:30 a.m. to 5:00 p.m. at Central Library (1015 N. Quincy Street) puzzle enthusiasts can compete in crossword and Sudoku tournaments. There will also be speakers and a scavenger hunt. [Library Blog]