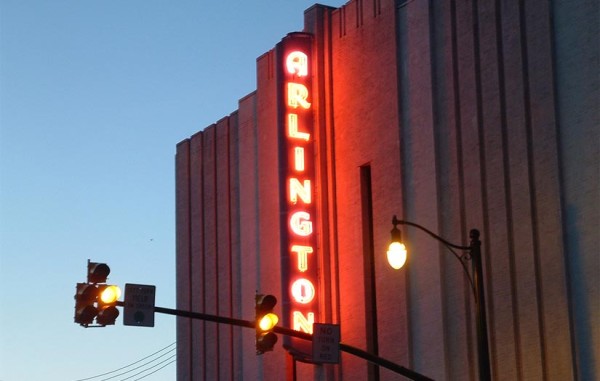 Rehabbed Bridge to Be More Ped-Friendly — Arlington County is preparing to rehabilitate the Carlin Springs Road bridge over George Mason Drive, and the bridge’s chosen design will make it much more pedestrian-friendly. Currently, the bridge only has a pair of 5 foot sidewalks. The new bridge will have 8 foot sidewalks and 5 foot bike lanes on either side, but with narrower lanes for cars and no center divider. [Greater Greater Washington]

Arlington HQ’d Firm Gets New Name — The security contractor formerly known as Blackwater — now headquartered in Arlington — has a new name. The company’s name was changed to ‘Xe’ about three years ago, amid controversy over Blackwater’s role in civilian deaths in Iraq. On Monday the name was changed again, to ‘Academi.’ [Washington Post]

Wakefield Grad Dies in Crash — Casey Noriega, a 2000 graduate of Wakefield High School, was killed in a single-vehicle crash on Saturday in Fairfax County. Noriega, 29, was the mother of a 7-year-old son. [Kingstowne Patch]