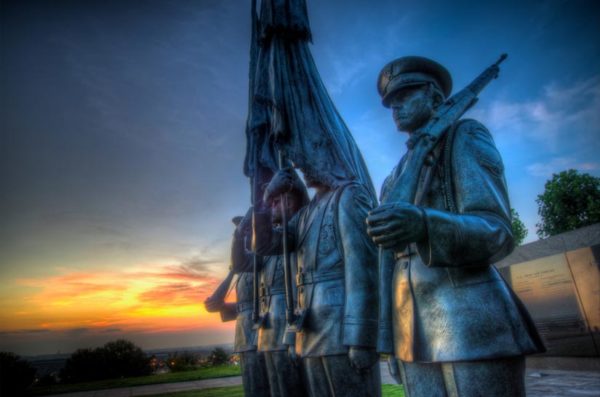 Hope Proposes Cigarette Tax Hike — Arlington’s Del. Patrick Hope (D) is planning to introduce a bill that would increase Virginia’s relatively low cigarette tax. Unlike past years when Hope has proposed a cigarette tax hike only to have it promptly killed by Republicans, Hope is now proposing that revenue from the tax go directly to car tax relief, rather than to anti-smoking programs or Medicaid funding. [WTVR]