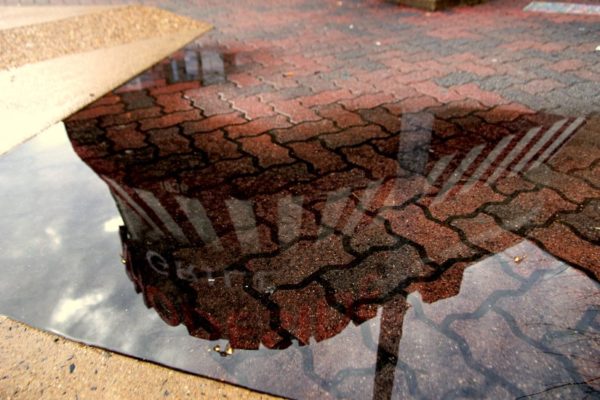 Obama to Appear in Arlington on Friday — President Obama will deliver a speech about the economy at Arlington’s Fire Station 5 on Friday. The fire station is located on S. Hayes Street in Aurora Highlands, a couple of blocks from Pentagon City mall. [Washington Post]

Arlington Fire Hockey Team to Play Fairfax — The Arlington Fire Hockey Team, made up of personnel from Arlington County’s fire and police departments, will face off against the Fairfax County Fire team on Saturday, from about 1:00 to 3:00 p.m. The game is being played at Kettler Capitals Iceplex in Ballston (627 N. Glebe Road). Tickets are $5 for adults and benefit a hockey club for athletes with developmental disabilities. Kids 12 and under are free. [NOVA Cool Cats]

Board Won’t Consider Office Project This Month — The site plan for an office development in Courthouse, originally expected to be considered by the Arlington County Board this month, is being pushed back a bit. It’s now expected to be voted on by the Board in March, April or even later.