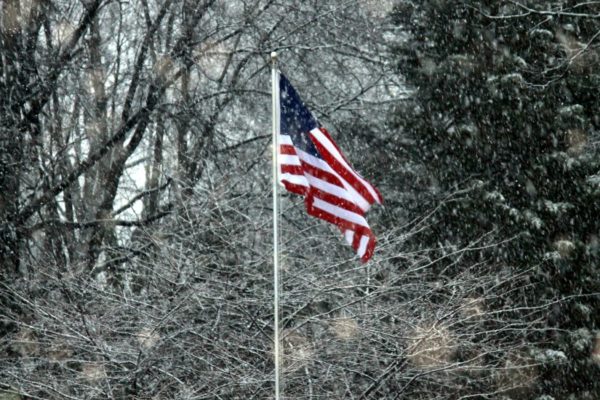 Snowy Evening Commute Expected — Forecasters warn that light-to-moderate snowfall may make for a slick evening commute tonight. Still, above-freezing temperatures will mean that we in Arlington will likely see less than an inch of accumulation. [Capital Weather Gang]

County Saves Money Through Bond Issue — Arlington County has taken advantage of very low interest rates, along with its triple-AAA bond rating, to issue $106 million of refunding bonds. The move will save the county more than $9 million over the life of the bonds, officials say. [Arlington County]

Moran Criticized for TV Appearance — Rep. Jim Moran (D-Va.) is facing criticism from Republicans for comments he made on MSNBC last week. Moran said that Rep. Allen West (R-Fla.), who is black, “is not representative of the African American community.” Conservative commentator Michelle Malkin called that remark and others by Moran during the course of the MSNBC interview “racist.” [Human Events, Breitbart.tv]