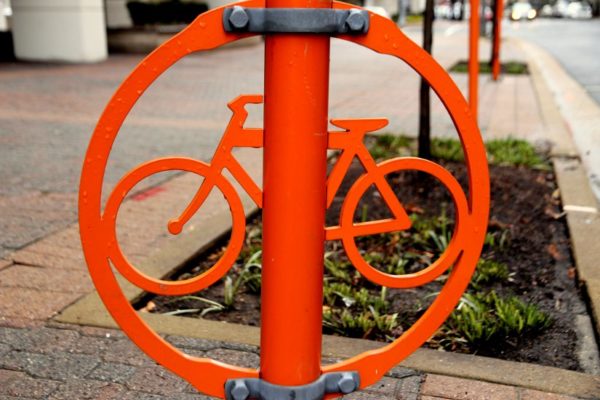 County Board Candidates Square Off at Forum — The three candidates for County Board squared off last night at a candidates forum organized by the Arlington County Civic Federation. Democrat Libby Garvey was flanked by Republican Mark Kelly and Green Party candidate Audrey Clement, who together called for less spending and for the creation of an independent inspector general to monitor county spending. Kelly and Clement also took turns bashing the planned Columbia Pike streetcar. [Sun Gazette, Sun Gazette]

Republicans Blast Favola — Freshman state Senator Barbara Favola (D) has now been the subject of two critical press releases from the Republican Party of Virginia. The latest press release digs up an eight-year-old letter Favola signed, urging then-governor Mark Warner to avoid delays in adopting a budget. Favola is one of 20 Democrats who have voted against two Republican budget proposals in the state Senate. [Washington Post]