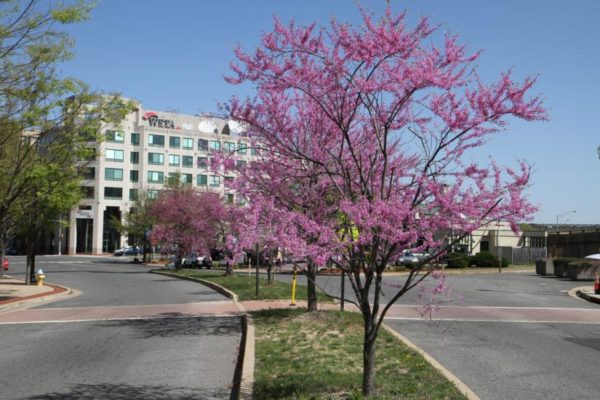 Major Redevelopment Proposed for Rosslyn — A developer has proposed tearing down four office buildings and two residential towers between N. Kent Street and Arlington Ridge Road in Rosslyn, and replacing them with four new buildings, including 2.5 million square feet of offices, residences, hotel rooms and retail space. If all goes well, the project might even attract a Ritz Carlton hotel and a Harris Teeter grocery store. [Washington Business Journal]

Nuclear Attack Would Be Survivable for Arlington — Most of Arlington would survive a terrorist nuclear bomb attack on downtown D.C., according to a federal report released earlier this month. The biggest danger to Arlington wouldn’t be the initial blast, but would be the nuclear fallout afterward. One scenario suggests the Columbia Pike corridor would be vulnerable to fallout given a specific set of wind conditions. [Sun Gazette]

Arlington ‘Peeps Show’ Contestants — Arlingtonians are a crafty bunch. A number of semifinalists of the annual Washington Post “Peeps Show” diorama contest are listed as Arlington residents. Among them are the creators of “Faster Than the Peep of Light?,” “GOPeep Primary Debate,” “A Peeps Eye View into an Apeepment on M St.,” and “Marine Corps Marathon: The Peep-les Marathon.”