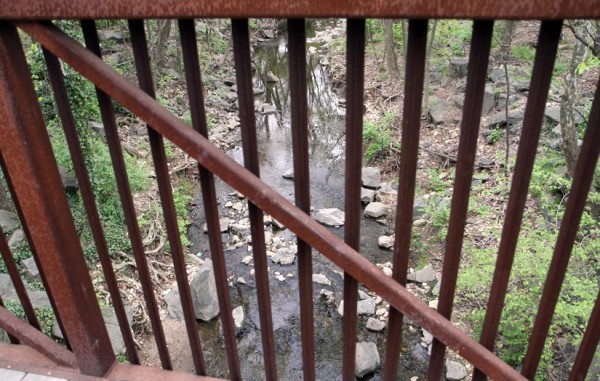 Civic Federation Budget Proposal — The Arlington County Civic Federation has unanimously approved its own vision for the county’s budget. The Civic Federation’s budget proposal would hold the current real estate tax rate steady, while providing more money for schools and public safety, funding an inspector general position and eliminating 16 long-vacant county government positions. The Civic Federation also voted 30-12 for a motion calling on the county to close Rosslyn’s Artisphere by the end of the year unless significant progress is made in turning around the struggling cultural center’s finances. [Sun Gazette]

Thousands Sign Up for Housing Aid — Arlington County opened up its waiting list for federal Section 8 housing assistance for one day, after keeping the list closed for the past seven years. In that one day the county received 5,300 pre-applications from those seeking rent assistance. [Patch]