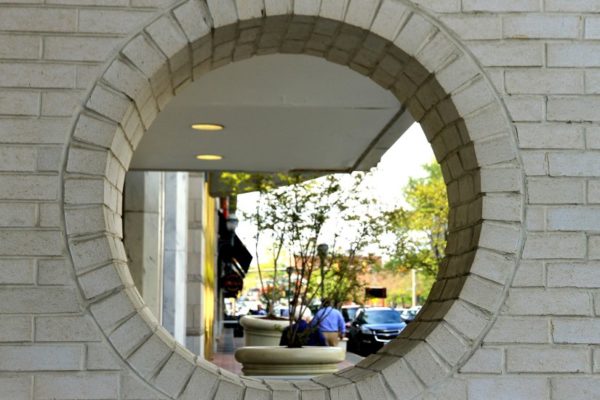 Moran Challenger Gets on Ballot — Rep. Jim Moran (D) will have a Democratic primary challenger, after all. Arlington businessman Bruce Shuttleworth has been certified to appear on the June 12 congressional primary ballot, after initially being rejected by election officials for supposedly not having the required 1,000 petition signatures. Shuttleworth’s campaign sued in federal court; yesterday the Virginia Democratic party certified his candidacy. [Washington Post]

O’Connell’s Undefeated Softball Team — The Bishop O’Connell Knights softball team is undefeated, with a perfect 10-0 record. One of its pitchers, Tori Finucane, has an astounding 0.00 earned run average for the season, with 114 strikeouts in 56 innings. [Sun Gazette]

United Jet Blows Tires at DCA — A United Airlines flight from Houston blew two rear tires while landing at Reagan National Airport on Monday morning. None of the 127 people on board were injured. [Washington Post]

I-395 HOV Lanes Close Overnight — The HOV lanes of I-395 — from the 14th Street Bridge to the Springfield Mixing Bowl — are closing from 9:30 p.m. until 3:30 a.m. this week. VDOT says the closures will allow it to install new overhead signs and to complete some bridge painting work. [Associated Press]