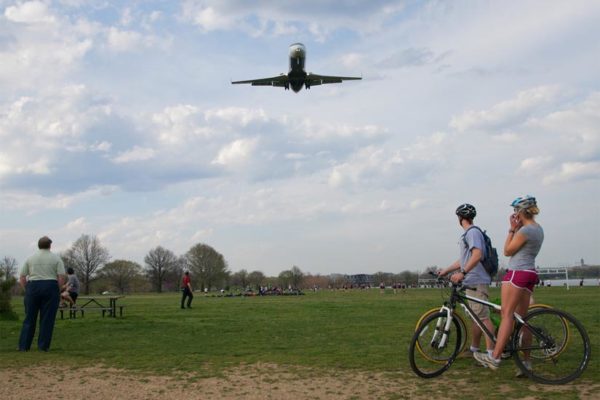 Older ‘Quota’ Memos Released — Arlington County Police Chief M. Douglas Scott continues to insist that the police department does not and never did have a quota system, despite new memos being unearthed which set “goals,” “expectations,” or “levels of production” for arrests and tickets. [WUSA 9, Washington Post]

Documentary About Arlington Freedom Rider — A documentary is being made about Joan Trumpauer Mulholland, an long-time Arlington resident and one of the original Freedom Riders who fought against racial segregation in the South. [YouTube]

Contest Sends APS Teacher to Volcano — Gunston Middle School teacher John Stewart will be taking an all-expenses-paid educational trip to Mt. Kilauea in Hawaii after winning a contest sponsored by Wonder bread. While in Hawaii, at the country’s most active volcano, Stewart will “provide an interactive educational experience to his 8th grade students at Gunston Middle School, which will also receive 25 free tablet computers for the remote lesson,” according to a press release. [7Wonders of the USA Teacher Tour]