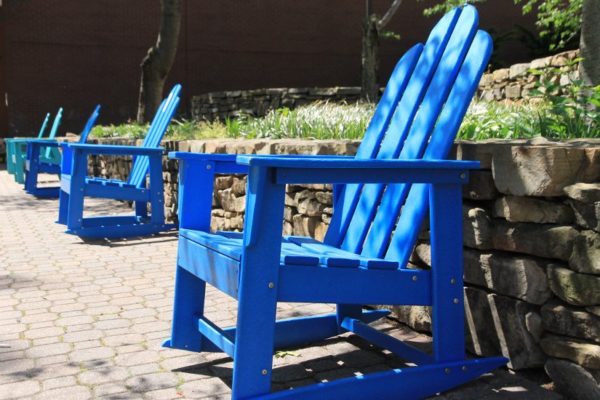 New School Budget Approved — The Arlington School Board approved a new $499.98 million budget last night. The budget includes a 2.84 percent cost of living increase for school employees, but no seniority-based “step” increases. The per-student cost at Arlington Public Schools will increase to $18,615, up from $18,400 in Superintendent Patrick Murphy’s FY 2013 proposed budget and $18,110 in this past year’s budget. [Sun Gazette]

Extra I-66 Lane Studied — Adding an extra lane in each direction on I-66 would improve travel times for drivers by only about 2 percent, while costing some $310 to $685 million, according to a preliminary study. [Greater Greater Washington]

Last 5K Friday Tonight — The last Crystal City 5K Friday of the season will take place starting at 6:30 tonight. Registration for the race is $20. [Pacers Events]