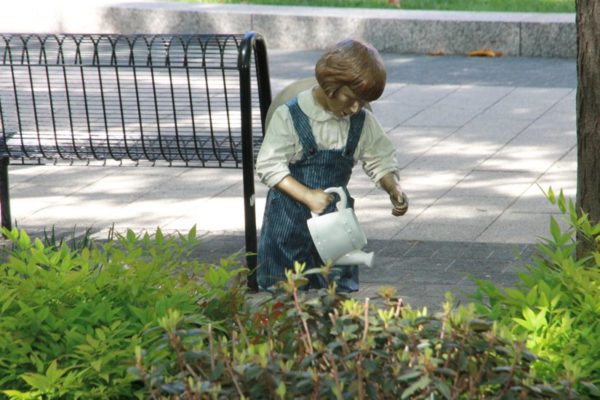 Arlington, Alexandria Compete for Federal Funds — Alexandria’s planned transit corridor along Route 1 is competing with Arlington’s proposed Columbia Pike streetcar for a limited pool of federal transporation funds. Meanwhile, Alexandria officials are still upset that Arlington declined to help pay for a study that could have helped Alexandria obtain federal funding for the Route 1 transit project, which the two jurisdictions have been otherwise cooperating on. [Connection Newspapers]

Democratic School Board Slate Set — Incumbent Emma Violand-Sanchez and political newcomer Noah Simon have received the Democratic endorsement for Arlington County School Board, all but guaranteeing their election in November. [Sun Gazette]

Condo Building Sells Out in Weeks — A new condo building at 1221 N. Quinn Street, in the Radnor/Fort Myer Heights neighborhood, sold out of all 13 units  in just a matter of weeks this past winter. [CityBiz List]