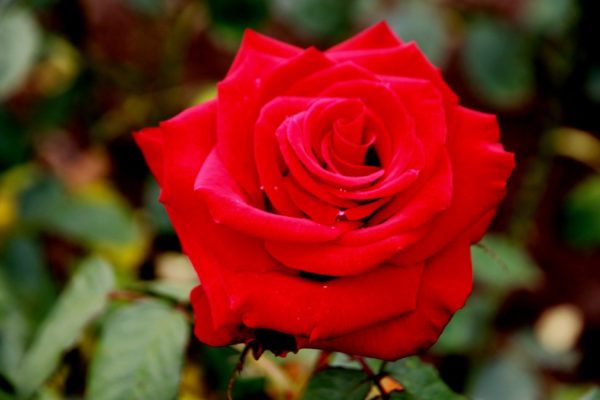 Mother’s Day Weekend — Sunday is Mother’s Day and, just in case you’re the type to make last minute plans, here are some brunch ideas from around Arlington.

Route 1 Streetcar Compromise? — Arlington and Alexandria officials are considering a compromise that could end their reported impasse over the planned Route 1 streetcar project. Under the compromise, the streetcar line that starts in Crystal City would end at the new Potomac Yard Metro station in Alexandria, instead of at the Braddock Road Metro station, as originally proposed. [Connection Newspapers]

Cocaine Trafficking Ring Busted — Twenty-eight individuals have been arrested and charged with operating a cocaine trafficking ring in Northern Virginia. Five of those arrested are said to be Arlington residents. The Arlington County Police Department and other local agencies assisted the FBI in the investigation. [U.S. Attorney’s Office]