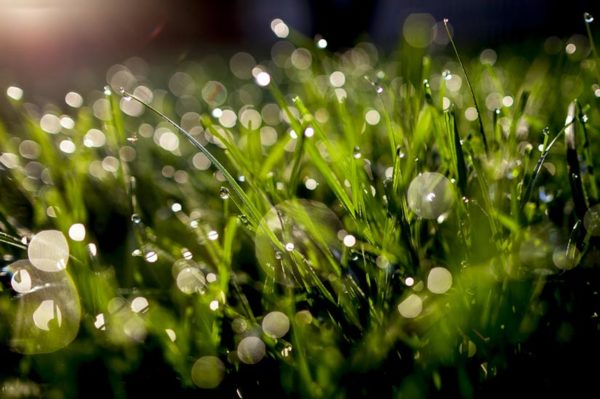 Shuttleworth Keeping Race Close? — The campaign of Democratic congressional challenger Bruce Shuttleworth is touting new polling numbers that it says show Shuttleworth has a chance against incumbent Rep. Jim Moran. The poll reportedly shows a thin margin between Shuttleworth and Moran among likely voters — 16 percent to 19 percent — with 65 percent of likely voters undecided. A Moran spokesman said the claim of a close race was based on “laughably inaccurate numbers.” [Sun Gazette]

Literacy Issues in Elementary Schools — “More fourth and fifth grade students in Arlington needed literacy help at the end of the last school year than at the beginning, according…