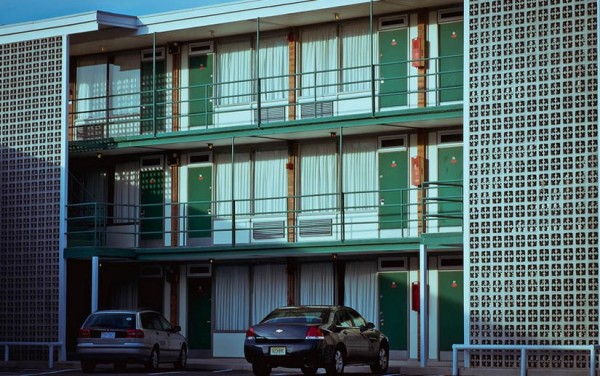 ‘SmokeHouse’ Coming to Pentagon City — Two veterans of The Palm restaurant are teaming up to create “Epic SmokeHouse,” described as a cross “between a fine dining steakhouse and a barbecue joint.” The restaurant will reportedly be located inside the Millennium at Metropolitan Park apartment building at 1330 S. Fair Street, near Pentagon City mall. [Washington City Paper]

County Launches ‘Green Streets’ Program — Arlington County has launched a pilot program to build bioretention systems into road medians, in an effort to remove pollutants from stormwater runoff before it reaches the Chesapeake Bay. [Connection Newspapers]

Expect Heavy Memorial Day Traffic — More motorists are expected to hit the roads in the D.C. area this Memorial Day weekend than at any time since the start of the recession, according to AAA Mid-Atlantic. [WJLA]