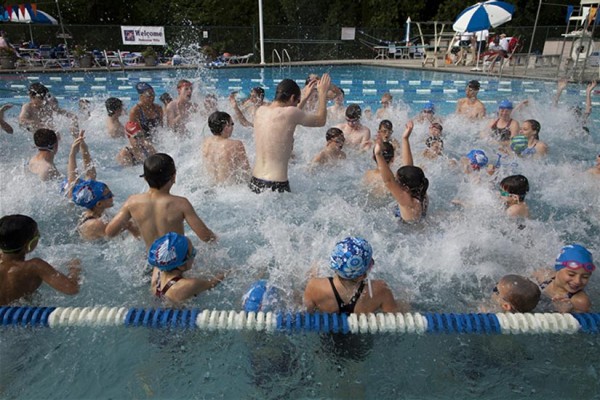 Building Boom in D.C., Arlington — In 2011, an otherwise slow year for residential construction, Arlington and the District of Columbia captured a disproportionately large portion of local building projects. According to the Washington Post: “… while the District and Arlington County have historically accounted for only about 8 percent of the region’s residential building permits over the past two decades, these two jurisdictions accounted for 36 percent of the building activity in 2011.” [Washington Post]

Mid-Week Movie at Westover Library — Looking for a way to beat the heat today? The Westover branch library (1644 N. McKinley Road) will be screening the film Pride as part of its summer mid-week movie series. The series features movies with “sporting themes,” in honor of the Summer Olympics. [Arlington Public Library]