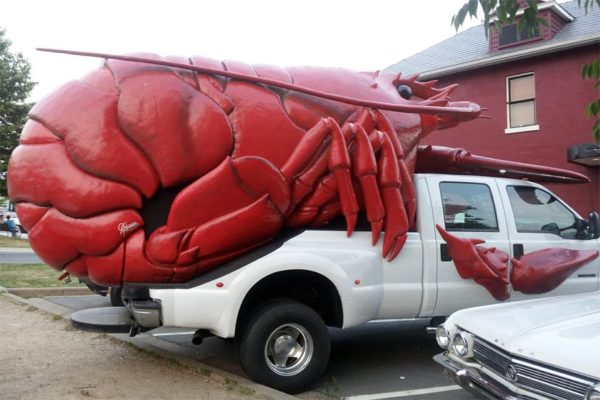 Kaine Coming to Arlington — Former Virginia governor and current U.S. Senate candidate Tim Kaine (D) will be in Arlington this afternoon. Kaine is scheduled to have an economic discussion with local Latino business and community leaders at 4:00 p.m. The closed event is taking place at The Salsa Room (2619 Columbia Pike).

Cancer Charity Event This Weekend — The second annual Erica Paul Fabulous event will be held at the Clarendon Ballroom (3185 Wilson Blvd) on Saturday. The fundraiser runs from 5:00 to 9:00 p.m. and benefits the Chris4Life Colon Cancer Foundation. The ‘Fabulous’ event also celebrates the life of Erica Paul, who died last year, at the age of 29, from metastatic colon cancer. [Clarendon Nights]

Ham Operators to Have a ‘Field Day’ — Arlington County will host its annual “Field Day” exercise for amateur radio operators this weekend. The exercise, held at Minor Hill Park (3400 N. Powhatan Street), is described as part of a nationwide event “during which thousands of Hams across the United States and Canada will operate portable radios and antennas to contact each other, simulating emergency conditions.” [Arlington County]

HOT Lanes Suit Costs County Transportation Funds –Virginia is contributing more than $16.5 million to Arlington’s road maintenance and construction budget for fiscal year 2013, which starts on July 1. But that figure is $100,000 less than it otherwise could have been. The Commonwealth Transportation Board has stripped $100,000 from Arlington’s allocation as retribution for the county’s costly lawsuit against the proposed I-395 HOT lanes project. The money will be used to help pay the legal bills of a former state transportation official who was sued by Arlington as part of its fight against the project. [Sun Gazette]