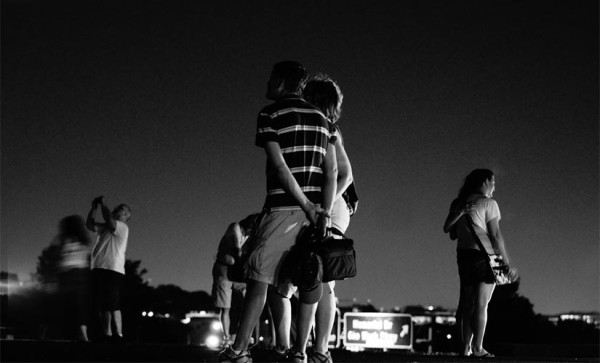 Meriweather Pleads to DWI Charge — Washington Redskins strong safety Brandon Meriweather has pleaded no contest to the charge of driving while intoxicated in Arlington. As part of the plea, Meriweather was assessed a fine, a driver’s license suspension, and a 180 day jail sentence — though the jail time was suspended. ARLnow.com was the first to report in April that Meriweather had been arrested for DWI following a traffic stop on I-66 in Arlington. [Washington Post]

Heat Advisory Issued — A heat advisory will be in effect from noon to 8:00 tonight. Heat index values are expected to reach around 105 degrees, which brings the risk of dehydration and heat-related illnesses. [Weather Channel]