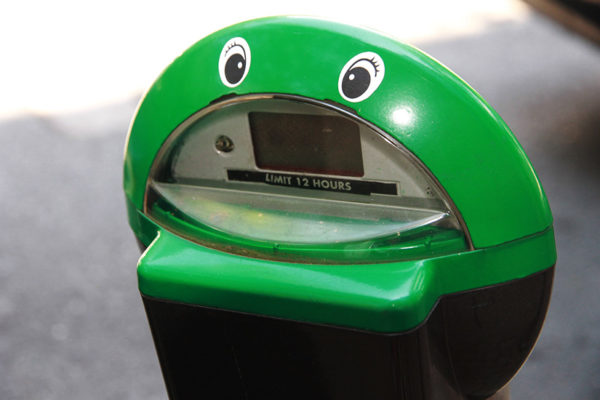 Fairfax Approves Pike Streetcar — By a vote of 7-2, the Fairfax County Board of Supervisors has approved a plan to build a streetcar line along Columbia Pike from Pentagon City to the Skyline area of Fairfax. The vote gives Fairfax and Arlington, which approved the project last week, the opportunity to apply for federal funding. Fairfax Board Chairwoman Sharon Bulova said of the project: “The streetcar will relieve congestion and present economic development opportunities for the Skyline area and serve a population with the demonstrated support and need for transit.” [Washington Post, Washington Examiner]

Moran Leads Fundraising Race — Incumbent Rep. Jim Moran (D) has out-raised his Republican opponent by a factor of more than eight. As of June 30, Moran raised $813,000 and had $308,000 cash on hand, compared to the $98,000 raised and $55,000 cash on hand for Republican challenger Patrick Murray. Independent candidate Jason Howell had $1,900 cash on hand. [Sun Gazette]

Defense Contractors Rally Against Cuts — Worried about the $500 billion in automatic defense spending cuts which will go into effect next year unless Congress acts, defense contractors held a rally in Crystal City on Monday. Among those in attendance was Gov. Bob McDonnell (R), who joined local congressmen and business leaders in decrying the potential for more than 200,000 job losses in Virginia as a result of the cuts. [Patch]