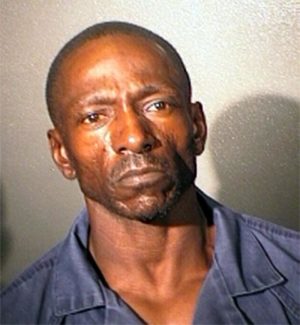 The suspect in the death of Columbia Pike jewelry store owner Tommy Wong has been formally charged with murder.

Washington D.C. resident James Sylvester Caroline, 53, is being held without bond at the Arlington County jail on the murder charge and on a separate probation violation charge. He was arrested on the Arlington/Alexandria line during a traffic stop on Wednesday afternoon. Police say the arrest was the result of dogged police work and inter-agency cooperation.

“Through round the clock police work, this individual was located and taken into custody in a timely manner,” said Arlington County Police spokesman Dustin Sternbeck, who was unable to reveal any other details about the crime or the investigation.

Wong was killed during an armed robbery at his store — Capital Jewelers at 3219 Columbia Pike — on the afternoon of Friday, July 27. At a candlelight vigil on Wednesday, friends and family members described Wong as a kind and gentle man who worked hard to serve customers and provide for his family. 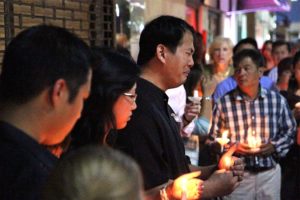 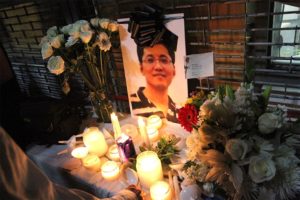