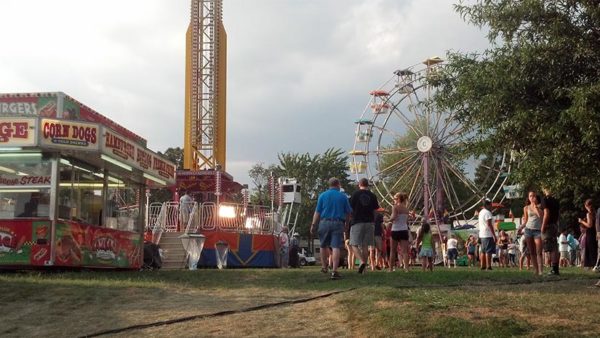 County Fair Moves on From Embezzlement Case — All seems to be going well with the Arlington County Fair (photos, above) this year, despite the arrest and subsequent guilty plea of the fair’s now-former event manager on embezzlement charges several months ago. [Falls Church News-Press]

Rumsfeld to Attend Murray Fundraiser — Former Secretary of Defense Donald Rumsfeld is slated to be the special guest at a private fundraiser for Republican congressional candidate Patrick Murray next month. Murray is a retired U.S. Army colonel. [Patrick Murray for Congress]

Bike Trip Planner Released — Those wanting to plan bike trips around Arlington and D.C. can now do so via a new online bike routing tool. BikeArlington contributed knowledge of local bike routes to the free tool, which was developed by the nonprofit group OpenPlans. [Mobility Lab]

Next
Morning Poll: Where Did You Go to the Beach This Summer?