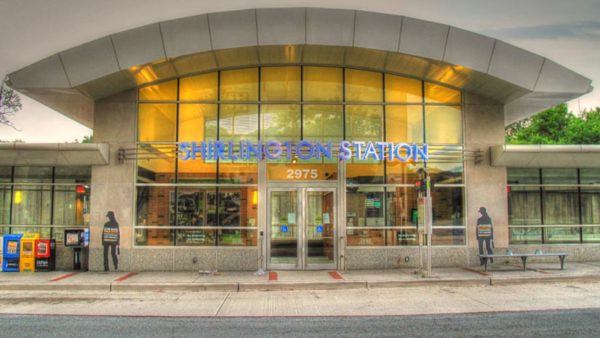 Children Participate in AHC ‘Olympics’ — About a hundred children who live in affordable housing managed by AHC Inc. participated in their own version of the Olympic Games last week. The competition included both academic contests like “word weightlifting” and “math distance medley,” as well at athletic events like wiffle ball, soccer, jump roping and the 100 yard dash. [Sun Gazette]

Hawk Found Dead — A hawk was found dead over the weekend in the Radnor-Fort Myer Heights neighborhood. It had apparently flown into a window. [Ode Street Tribune]