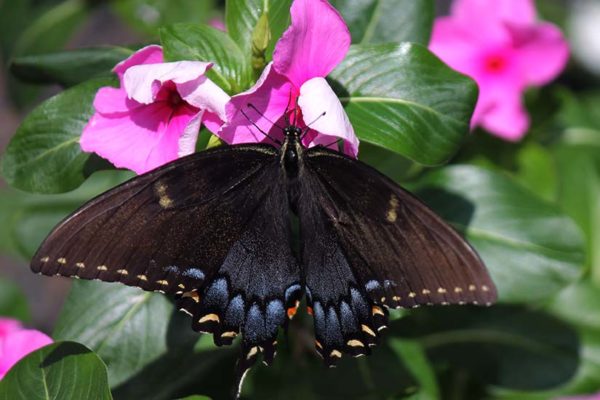 Man Busted for Meth Lab Worked for USA Today — One of the men arrested in connection with a suspected meth lab in a Virginia Square apartment building used to be a journalist who was regularly published in USA Today. Leonard Fischer, 44, was formerly a technology reporter for Gannett News Service. [Jim Romenesko, Kenneth in the 212]

Outdoor Movie Lineup Announced — Crystal City’s lineup of outdoor movies for 2013 has been announced. The series — with the theme of “Blockbusters” — will kick of with E.T.: The Extra Terrestrial on June 3, 2013 and will wrap up with Jurassic Park on Aug. 26, 2013. The lineup was chosen via online vote by members of the public. [Crystal City]