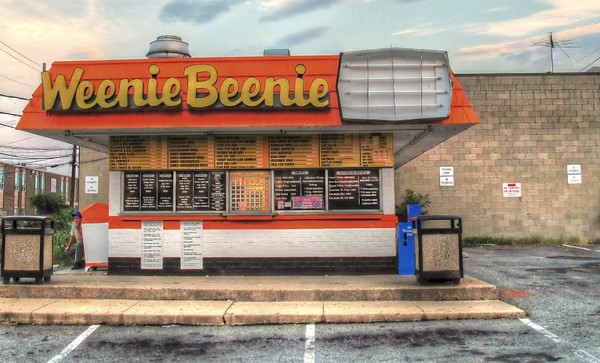 Policy Prompts Parents to Walk, Drive to School — A controversial new busing policy that has resulted in more students walking to school prompted many parents to walk with or drive their kids to school yesterday (Tuesday). A number of parents talked to the TV news crews who were camped outside schools to report on parents’ discontent with the policy. [WJLA, MyFoxDC]

More Troubles for Crystal City Head Shop — Now it’s not just Arlington County that’s telling the owner of a new head shop in Crystal City to take down a colorful mural outside the store. The shop’s landlord has told the store’s owner to take down the mural. A lawyer for the landlord also says the store owes back rent. [WUSA]

New High School in Arlington? — The Arlington Mill Continuation Program, which currnetly serves 127 students in grades 9 to 12 and 176 adults, may soon get accredited as a full-fledged high school, according to an article published by the Sun Gazette. The article is no longer on the paper’s website, but we’re told that it’s being integrated into a future article.